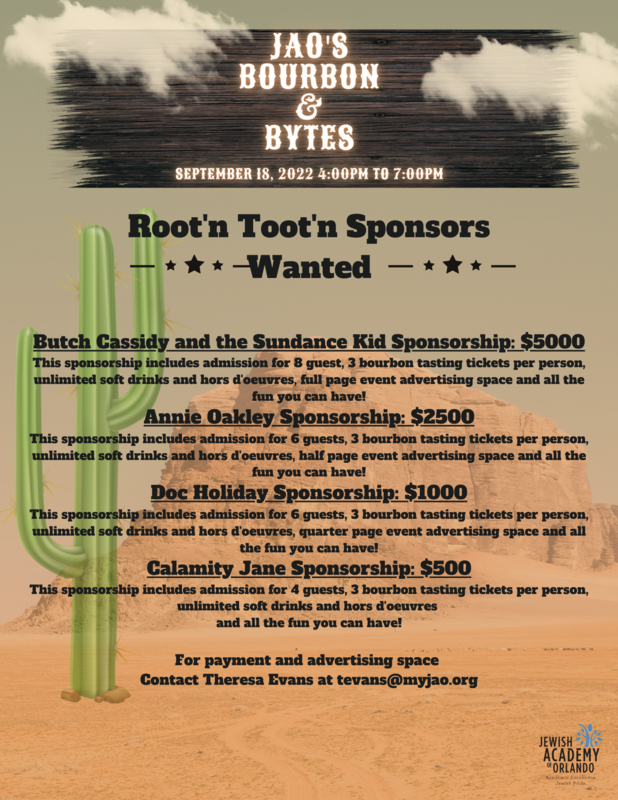 The Jewish Academy of Orlando is currently accepting sponsorships for our next exciting LIVE event. Bourbon and Bytes. Click here for more info! 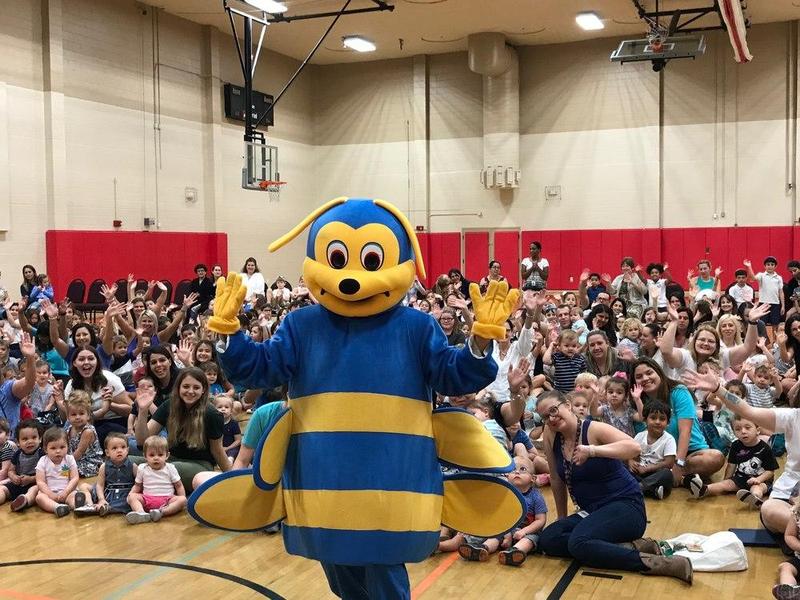 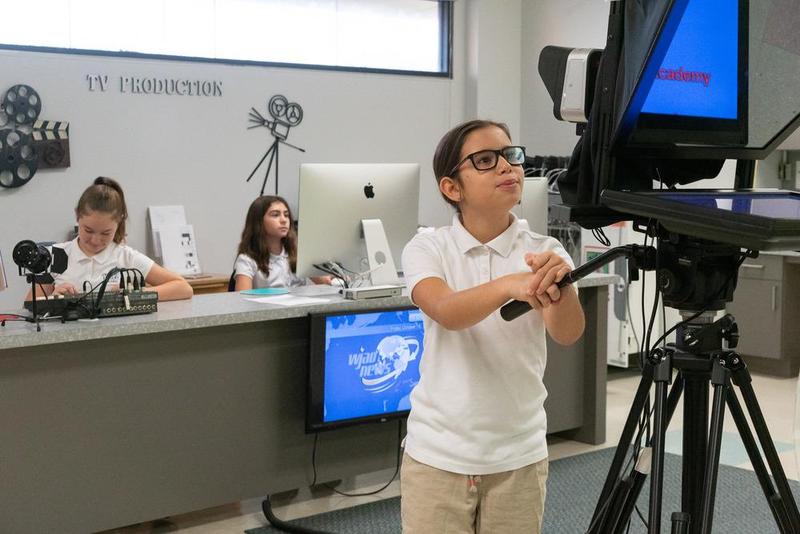 Each morning, Jewish Academy of Orlando students produce a daily 15-minute kid-friendly news program. The students share fun news stories, as well as highlight students and events happening in the school. The newscasts are filmed, produced and anchored by students as young as fourth grade. 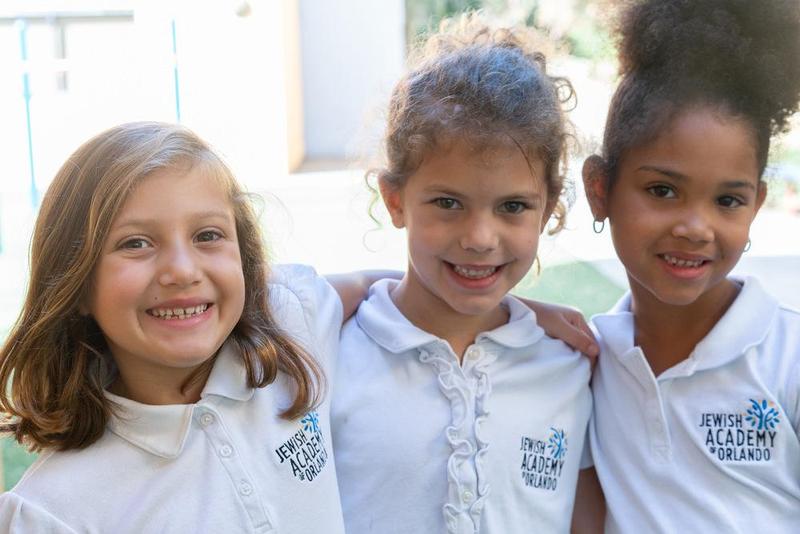 Jewish Academy of Orlando has launched a new academic program to serve the community. The school welcomed students to its new Transitional Kindergarten for the 2019-20 school year. TK is a grade that serves as a bridge between preschool and kindergarten, providing students time to develop fundamental skills needed for success... 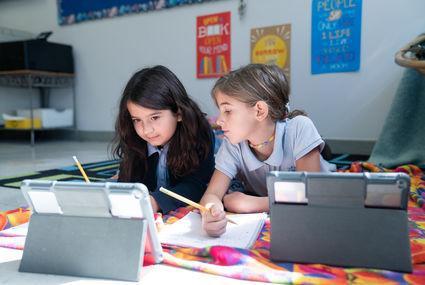 For the fifth straight year, on average, students at Jewish Academy of Orlando are performing at least two grade levels ahead of their peers nationwide. The test scores, from April 2019, were taken using the nationally recognized Iowa Test of Basic Skills® 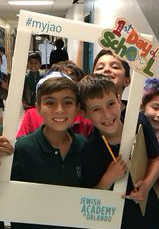 It's back to school time at The Jewish Academy of Orlando! 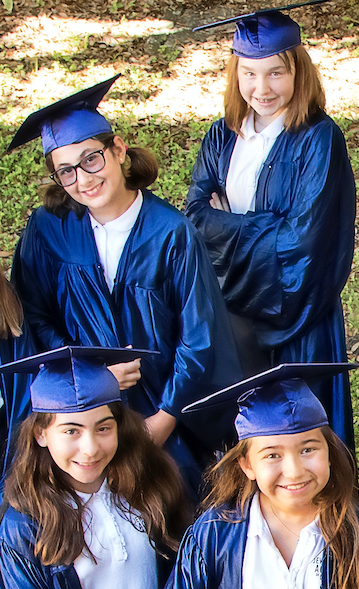 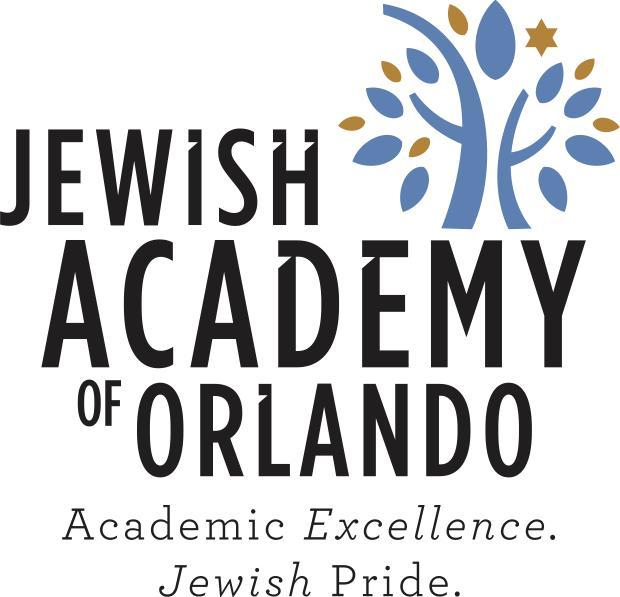 JEWISH ACADEMY OF ORLANDO DIRECTOR OF ACADEMICS LEADS THE WAY

- Jewish Academy of Orlando Director of Academics Nikki Buyna was recently accepted to Harvard Graduate School of Education’s summer program titled "Improving Schools: The Art of Leadership." In addition, she received a full school scholarship from The AVI CHAI Foundation to attend the program. 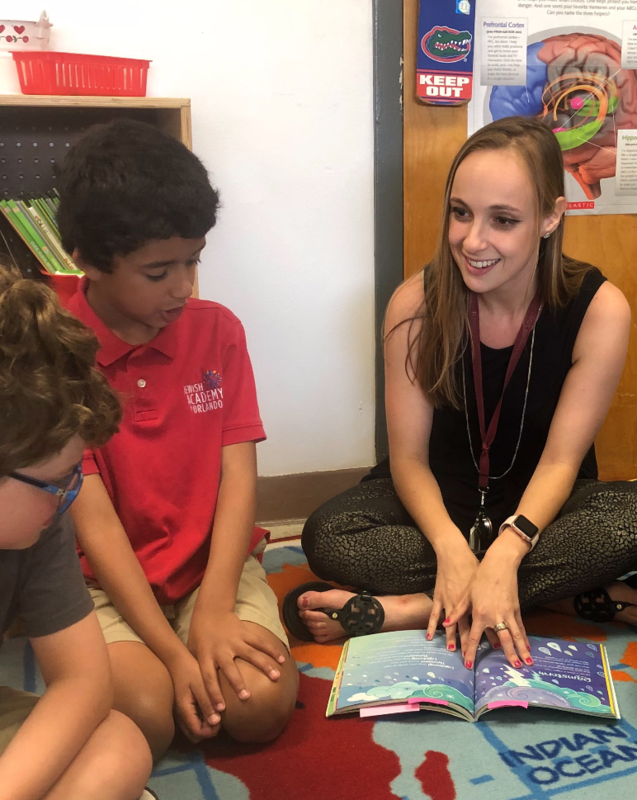 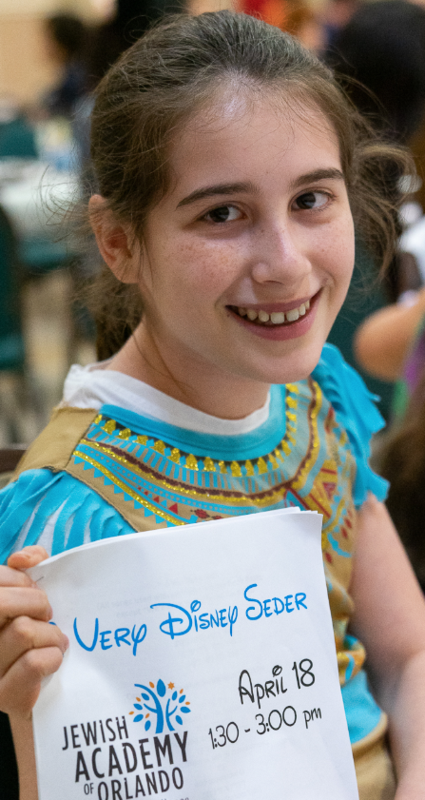 Jewish Academy of Orlando held a Disney-themed Passover model seder for its students, parents and guests. The students told the story of Passover in a traditional way with the four questions, traditional meal, and songs. The Disney-themed costumes, songs, and decorations added to the excitement.