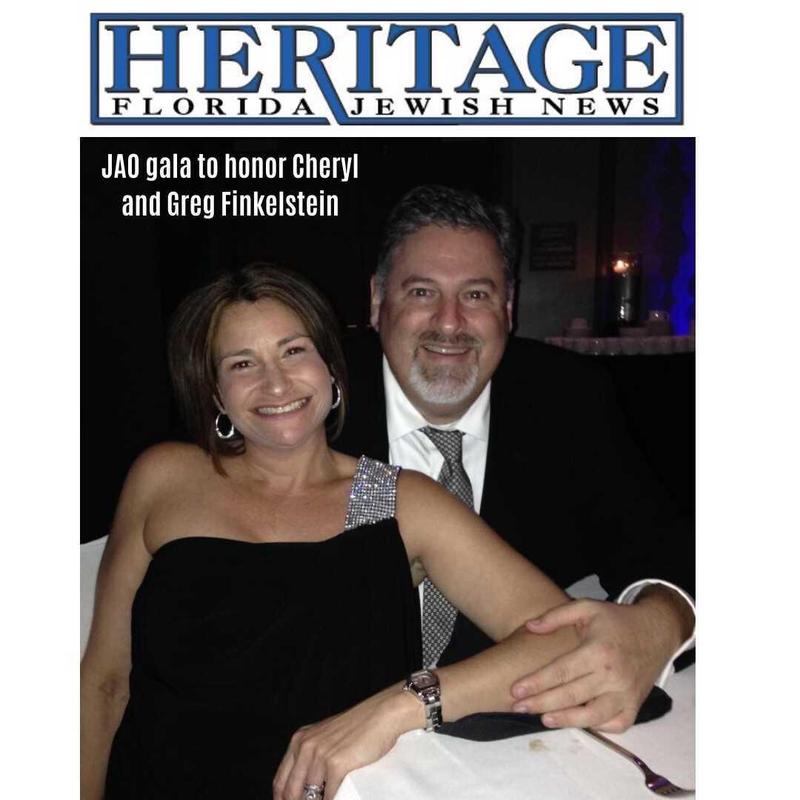 Jewish Academy of Orlando, celebrating 43 years of Jewish education, announced it will be honoring Cheryl and Greg Finkelstein at the Soaring Into the Future Gala on Saturday, Feb. 6, 2021 at 7:30 p.m., held remotely. 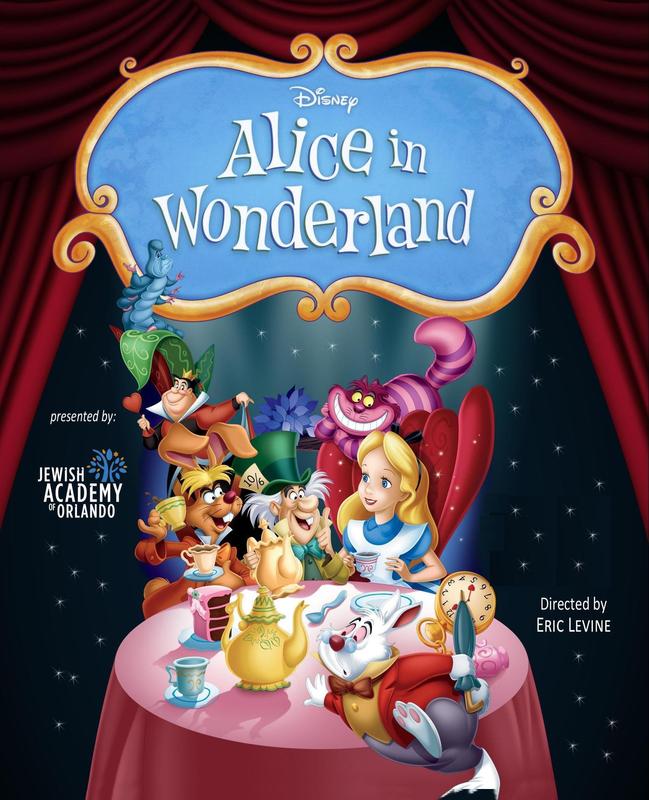 JAO is premiering their magnificent production of Disney’s Alice in Wonderland!

This Sunday, Dec 6, at 6:30 pm, JAO is premiering their magnificent production of Disney’s Alice in Wonderland! You can watch it right in the comfort of your home!

JAO's 'Alice in Wonderland' play made into video

Jewish Academy of Orlando completed the recording of "Alice in Wonderland." The full-scale musical production, which was previously scheduled for May, is now being produced as a video production. Out of an abundance of caution, the school moved away from a live audience performance to video production.

Stepping up remote learning with technology and dedicated faculty

Jewish Academy of Orlando has upgraded the school's remote learning offering by investing in new technology and by naming Emily Watson, a veteran teacher as remote learning coordinator. Twenty percent of the school's enrollment has opted for remote learning to start the year. These investments create an educational opportunity that equals the high standards and success for which JAO is known.

Jewish Academy of Orlando students loved celebrating sukkot. They (safely) shook the lulav and etrog, had a snack, and made edible sukkot. The students also loved integrating STEM education into Judaic studies by building Lego Sukkot in the innovation lab - even the remote students participated!

On Friday, Sept. 25, students at Jewish Academy of Orlando observed Tashlich. While the younger grades attended a service on campus, grades 3-5 observed Tashlich at Lake Lily. The program, attended by students and their families, included a service with inspirational readings from Jewish sources and concluded with the blowing of the shofar. Afterwards, the students symbolically cast their sins into the water to help usher in new beginnings for the New Year. The student event concluded with a Mitzvah project of cleaning up the park.

Decorating jars to hold honey for a sweet new year

Jewish Academy of Orlando students prepared for the High Holidays by creating artwork on jars to hold the honey that they would dip their apples into, anticipating a sweet year (let us hope it will be sans masks!) Shown here are a few students decked out in colorful masks.

The show must go on at the Jewish Academy of Orlando

Jewish Academy of Orlando presents Disney's Alice in Wonderland on video. The play, previously scheduled for May, and then rescheduled for October, will now be produced as a video production. "After meeting with physicians who have served as advisers on our re-opening task force, our school came to the decision to move away from a live audience...