Jewish Academy of Orlando’s Annual Gala is the school’s largest fundraiser. Proceeds from the event are vital to support our academic programs and scholarship program. This event is a night for our parents, supporters and the community to come together and celebrate our school and highlight our students, alumni, faculty, volunteers and donors. With over 300 attendees each year, the gala is a celebration not to be missed! 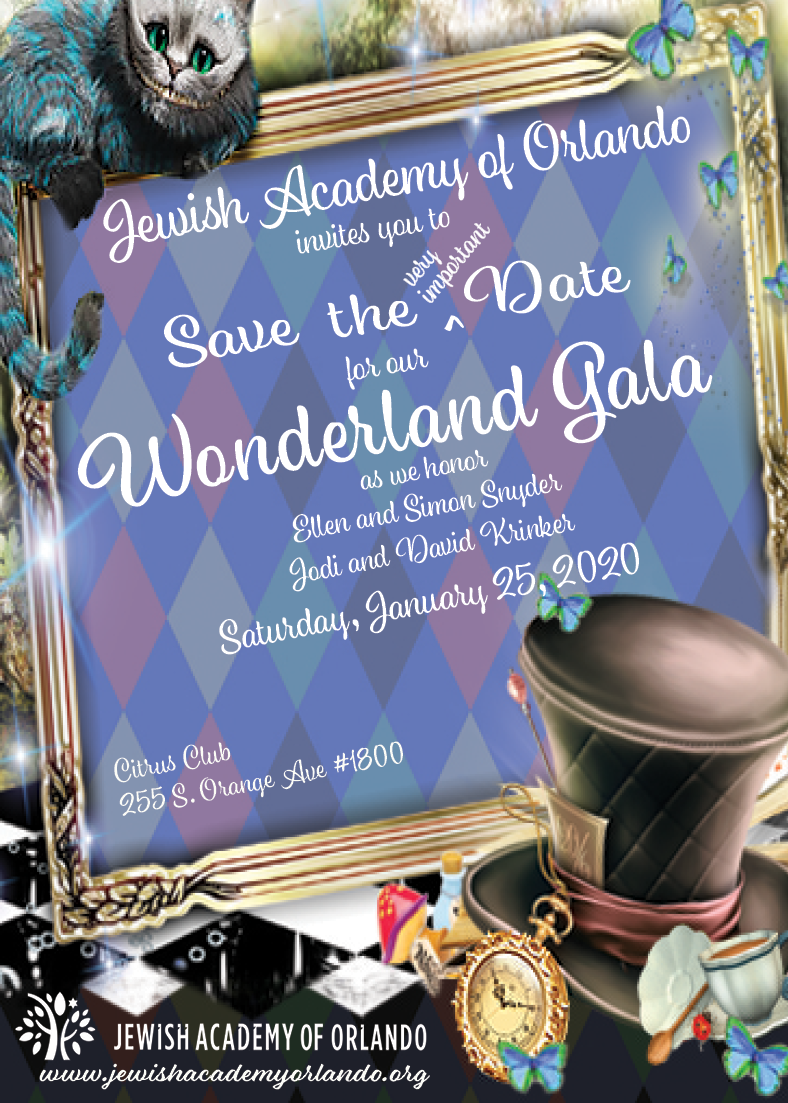 The 2020 honorees included two generations of one of our community’s most beloved and dedicated families: 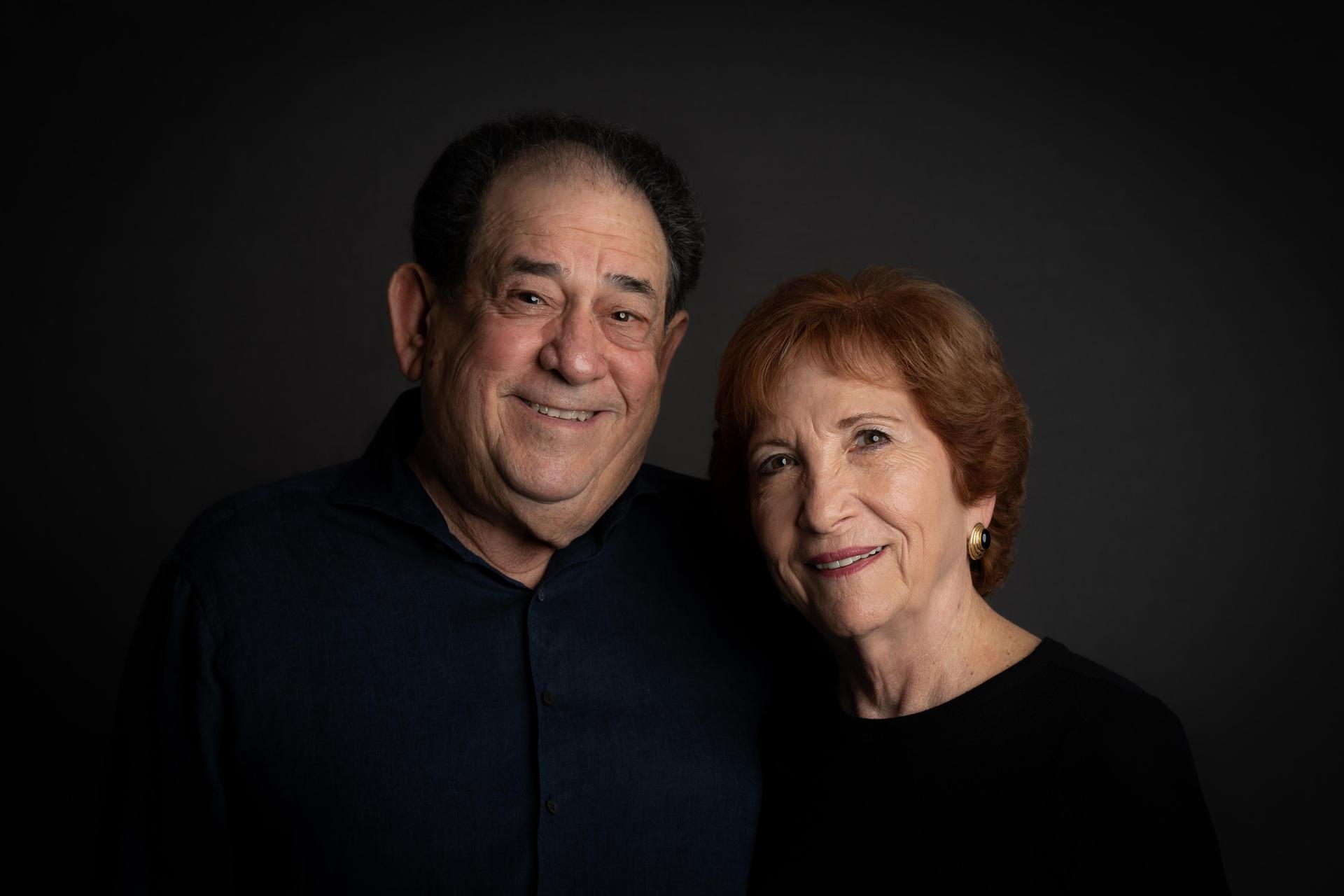 Ellen and Simon Snyder have been part of the Central Florida community since 1975.  They have been active in the Jewish community and the community-at-large.

Ellen was a co-chair of Choices and served on the Congregation of Reform Judaism (CRJ) sisterhood and Orlando Shakespeare Theatre boards. She was also a member of Women’s ORT for twenty-five years.  Before retiring, Ellen worked for twenty-six years as a Diagnostic Medical sonographer.

Simon has served on the CRJ finance committee, the Orlando Airport noise abatement committee, and several Orange County and Winter Park committees.  After a twenty-year service in the Navy, Simon worked for Greater Construction before he retired in 2006. 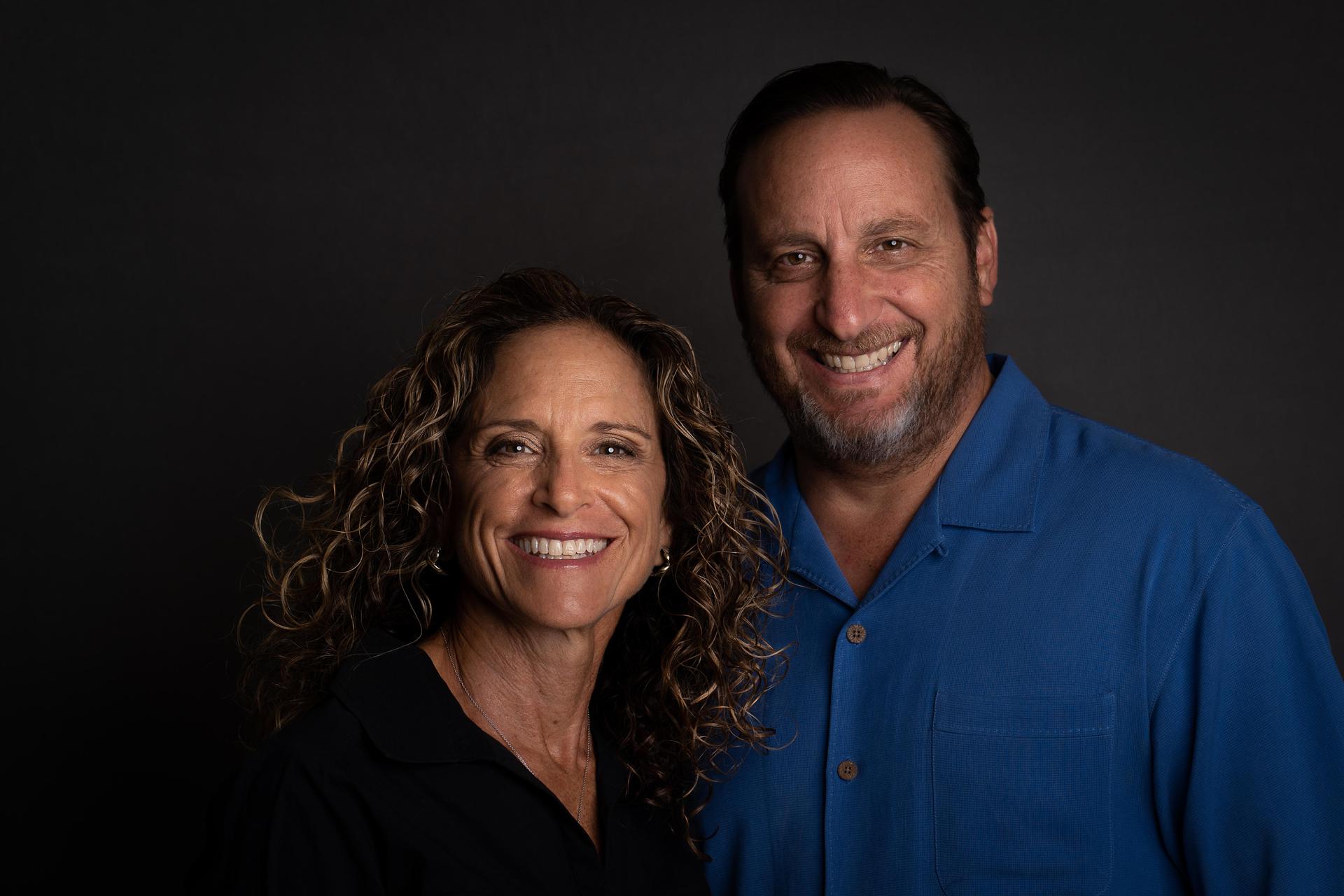 Jodi and David Krinker have been contributing to many aspects of the Jewish community for many years.

Since her tenure at Lockheed Martin, Jodi has been actively involved in HDS/JAO, Women’s American ORT, The Roth Family JCC Early Childhood Learning Center, Jewish Federation of Greater Orlando (JFGO), the JCC Board of Directors, serving as president for three years, as well as serving on the committee for the Orlando Kehilla project. In 2010, Jodi was selected as the JFGO Woman of Choice.

David served on the board of Jewish Academy of Orlando/Hebrew Day School, JFGO, and Ohev Shalom.  David worked for Maynard Electronics for many years before he retired from Veritas Software and founded Casatunes.

The Krinkers have two children, Lauren and Leah who are Jewish Academy of Orlando alumni.

Thank you to all of our Wonderland Gala Sponsors:

Alice in Wonderland Presenting Sponsors ($10,000 and above)

White Rabbit Event Sponsors ($7500 and above)

Cheshire Cat Event Sponsors ($2000 and above) 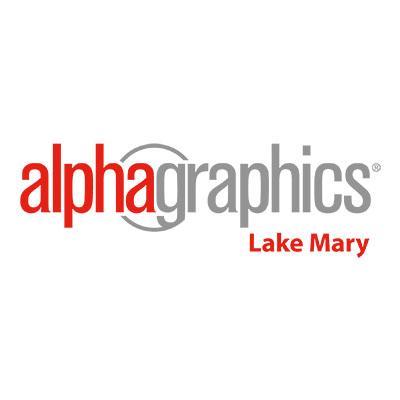 Scenes from our 2020 Wonderland Gala 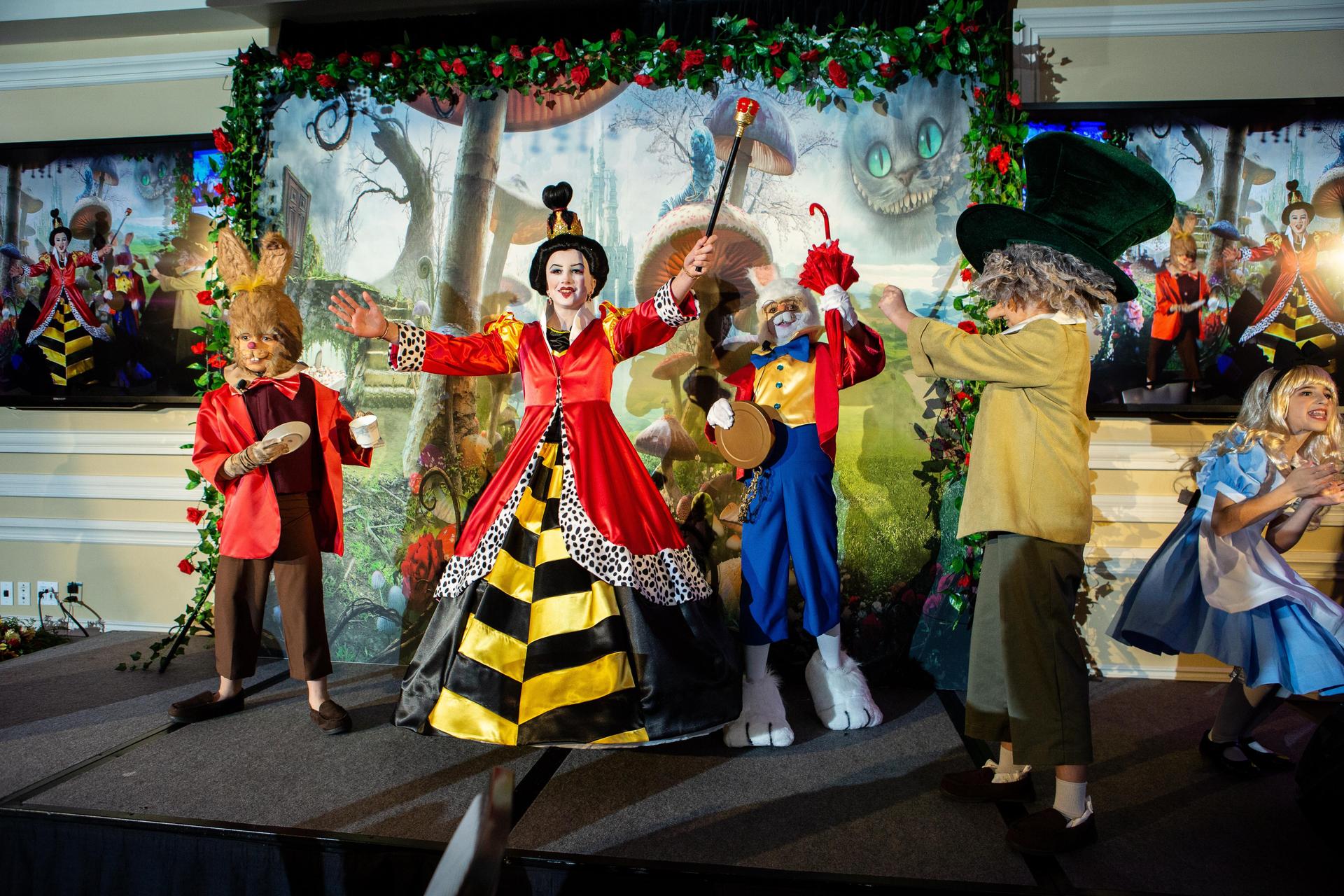 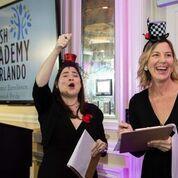 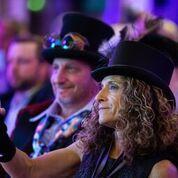 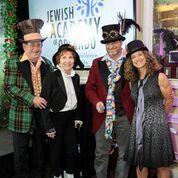 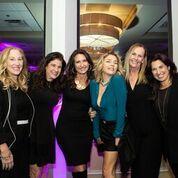 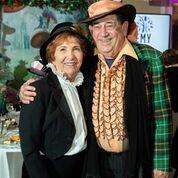 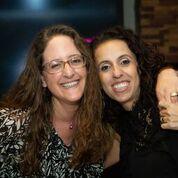 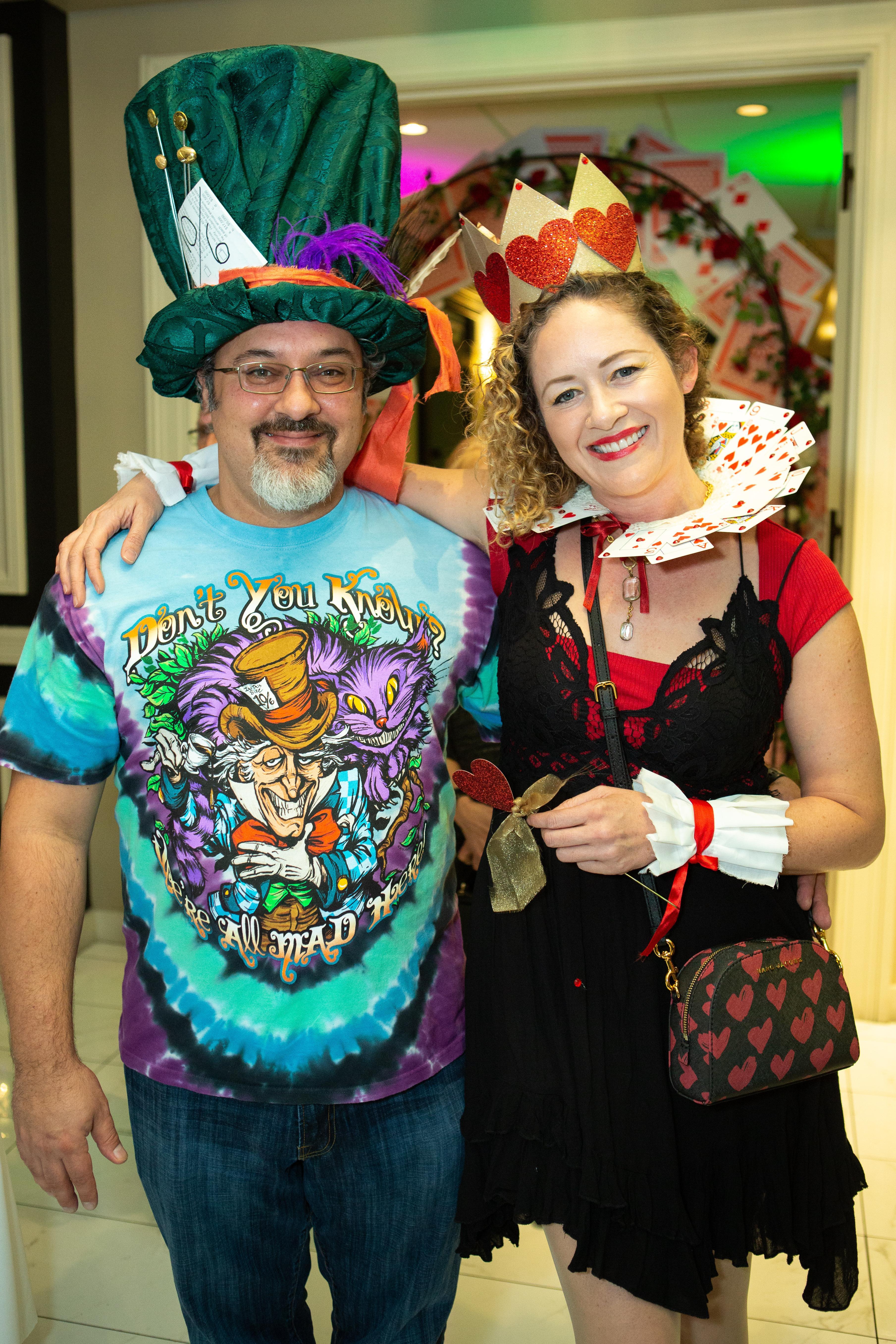 Scenes from our 2019 Roaring Twenties Gala: