Why You Should Consider Jewish Day School For Your Children
A Jewish day school is a full-time private, independent school where students receive a high quality education in language arts, mathematics, social studies, science, etc. – not only on par with the best private schools in the area, but also receive instruction in Jewish subjects such as Hebrew, Jewish history, Jewish texts, and Jewish values.

There is an overwhelming amount of statistical evidence that shows the value of a Jewish day school education. For example, Jewish day school students score in the top percentiles on all the various national standardized exams; and in a recent survey of the 60 valedictorians of public and private high schools in greater Detroit, it was discovered that 23 of them were graduates of a Jewish day school.

A reason given for the above phenomena is that during one's elementary years Jewish day school students are challenged to handle a "dual curriculum" of secular studies, plus 10 to 15 additional hours per week of Jewish studies. These extra hours of Jewish studies means that students in Jewish day schools receive extra mental stimulation, including using one's brain in a variety of additional ways such as analyzing texts, discussing ethics, studying a second or third language, and developing organizational skills.

Another advantage of a Jewish day school education is that Jewish day school students learn numerous values and expectations of proper behavior that are not a part of the curriculum at public and private schools. Returning lost objects, respect for parents and elders, visiting the sick, not gossiping, charity, wonder, spirituality, repairing the world, hospitality, humility, and appreciation are values taught in a Jewish day school.

Attending a Jewish day school doesn't mean that a child misses out on American culture. Our students participate in Thanksgiving programs and we dedicate an entire day (Martin Luther King Jr. Day) to learn about combating racism and the importance of social justice for all people. Our students are good citizens who are proud to be Americans while at the same time understand that their Jewish culture and heritage is important as it informs the worldview and perspective.

Children who attend a Jewish day school, unlike their Hebrew school peers, are able to participate in all the area sports leagues and/or activities they desire (or their parents allow) because Hebrew school is not a conflict. 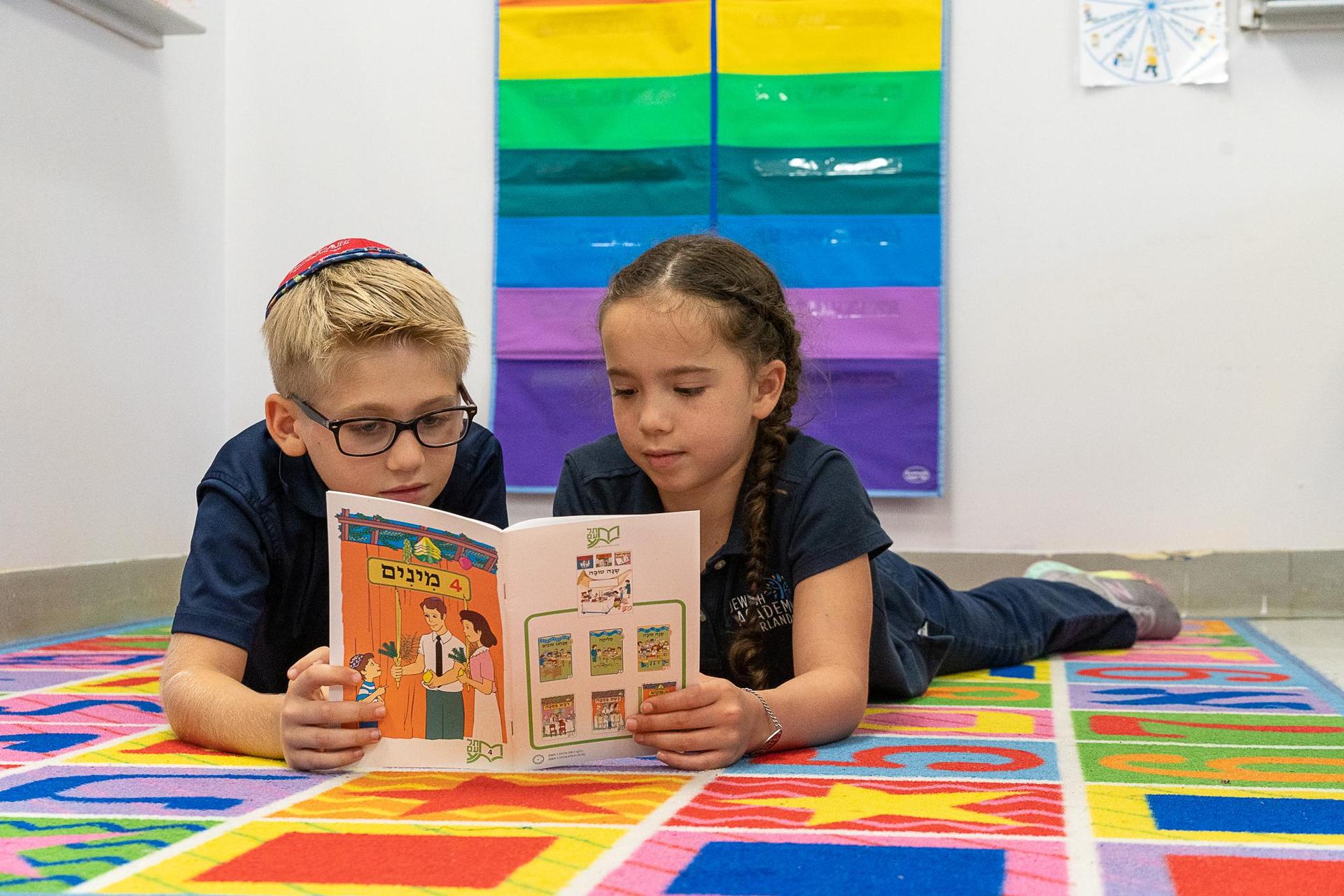