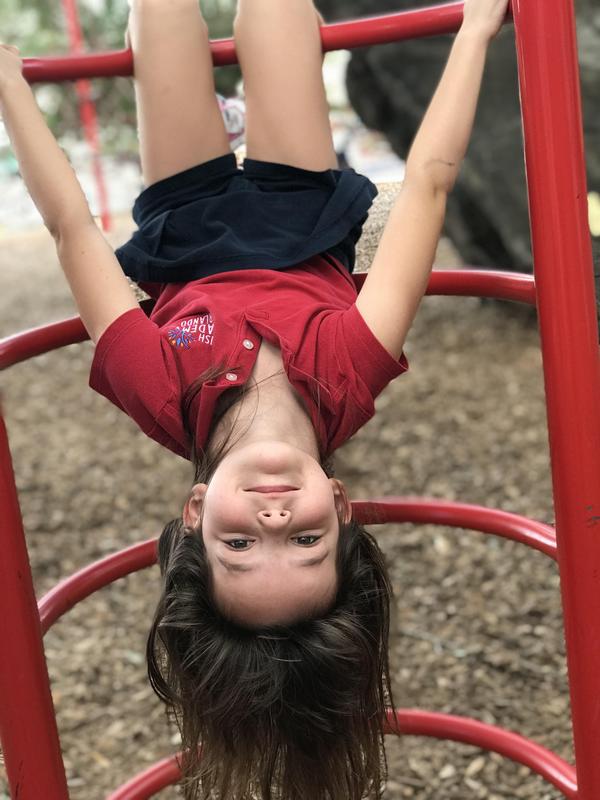 
In recent years, many schools have lessened the amount of time that students spend in free play.  In fact, experts find that the decrease may be significantly impacting the social and emotional development of our children. Comparatively speaking, recess only became mandatory in Orange County in December 2016, according to the Orlando Sentinel.  Both Seminole and Orange counties require only twenty minutes. Jewish Academy of Orlando now offers more than double that time for recess.


The Power of Play, published by the American Academy of Pediatrics posits that


Citing Yogman’s The Power of Play, The New York Times reports that, “Kids develop 21st-century skills in play,” skills that include social and emotional development and that “are crucial for adults in the new economy, that help them collaborate and innovate.”


“I am thrilled that JAO has extended recess time for their students. Schools are so focused on academic performance and student output yet overlook the importance of the social-emotional learning piece that is fostered through recreational activity. High expectations are demanded of young students, but we must remember that they are still children and deserve to take breaks.  I believe that JAO has mastered the holistic approach to educating mindful, well-rounded children,” stated Danielle Glover, School Counselor.


Recess and play may also help prevent mental health disorders in children. Education Week cited Dr. Peter Gray, a research professor at Boston College as explaining that "Rates of depression and anxiety among young people in America have been increasing steadily for the past 50 to 70 years.” He continues to explain that “Today, by at least some estimates, five to eight times as many high school and college students meet the criteria for diagnosis of major depression and/or anxiety disorder as was true half a century or more ago."  With the decline the amount of time students spend in free play, it is suggested that “Free play and exploration are, historically, the means by which children learn to solve their own problems, control their own lives, develop their own interests, and become competent in pursuit of their own interests."


According to Nikki Buyna, Director of Academics, “Jewish Academy truly believes in educating the whole child, and we have a dual-focus as educators.  We foster both academic excellence and social-emotional growth, cultivating values of kindness, self-awareness, mindfulness, and character.”


Families are already noticing the changes at home: “I think extended recess has made a difference. Both of my boys seem to be happier and less exhausted at the end of the school day than they have in the past,” stated Michelle Greenwald, Jewish Academy parent.


Alan Rusonik, Head of School added, “While we are extremely proud of our students’ academic achievements, we are focused on graduating children that are happy, confident, love to learn, and know how to get along with their peers; students that are ready for the world!”


To learn more about Jewish Academy of Orlando, please visit: https://www.jewishacademyorlando.org or follow us on Facebook https://www.facebook.com/JewishAcademyOrlando/