Rabbi Matthew L. Berkowitz is the Director of Israel Programs for The Jewish Theological Seminary of America and co-founder of Kol Ha-Ot, a Jerusalem-based venture devoted to exploring the arts and Jewish learning.  For ten years (1999-2009), Rabbi Matt served as the JTS Senior Rabbinic Fellow, organizing substantive adult learning throughout Florida and beyond.  He is a member of The Wexner Heritage Program Faculty and has taught Atlanta, Cincinnati, Denver-Boulder, Houston, Los Angeles, New York and Phoenix groups. He completed his undergraduate work in International Relations and Middle East Studies, summa cum laude, at Colgate University. While in Israel, he studied at Pardes and The Schechter Institute of Jewish Studies. He was ordained from JTS in 1999, is a Wexner Graduate Fellow alumnus and most recently an alumnus of the Hartman Rabbinic Leadership Institute, Class V.

An accomplished artist, Rabbi Matt was formally trained in Jewish scribal art in Jerusalem and completed the writing of Megillat Esther, the illumination of several ketubbot, and a limited edition artist portfolio entitled Passover Landscapes: Illuminations on the Exodus which was acquired by Yale University, exhibited at Yeshiva University Museum (April, 2006) and is on permanent exhibit at The Jewish Theological Seminary. The Lovell Haggadah (jointly published in 2008 by The Schechter Institute and Nirtzah Editions) is based on this work.  In 2008-2009, he studied illustration and oil painting at The Jerusalem Studio School. He designed a series of tzedakah boxes and just recently finished a major twelve panel installation for the JCC of Harrison New York.Thanks to the generosity of a major foundation, Rabbi Matt and his team at Kol HaOt are now teaching day schools across North America how to integrate the arts and Jewish learning more deeply.

Jewish Academy of Orlando is proud to have Rabbi Matt as their mentor this year! 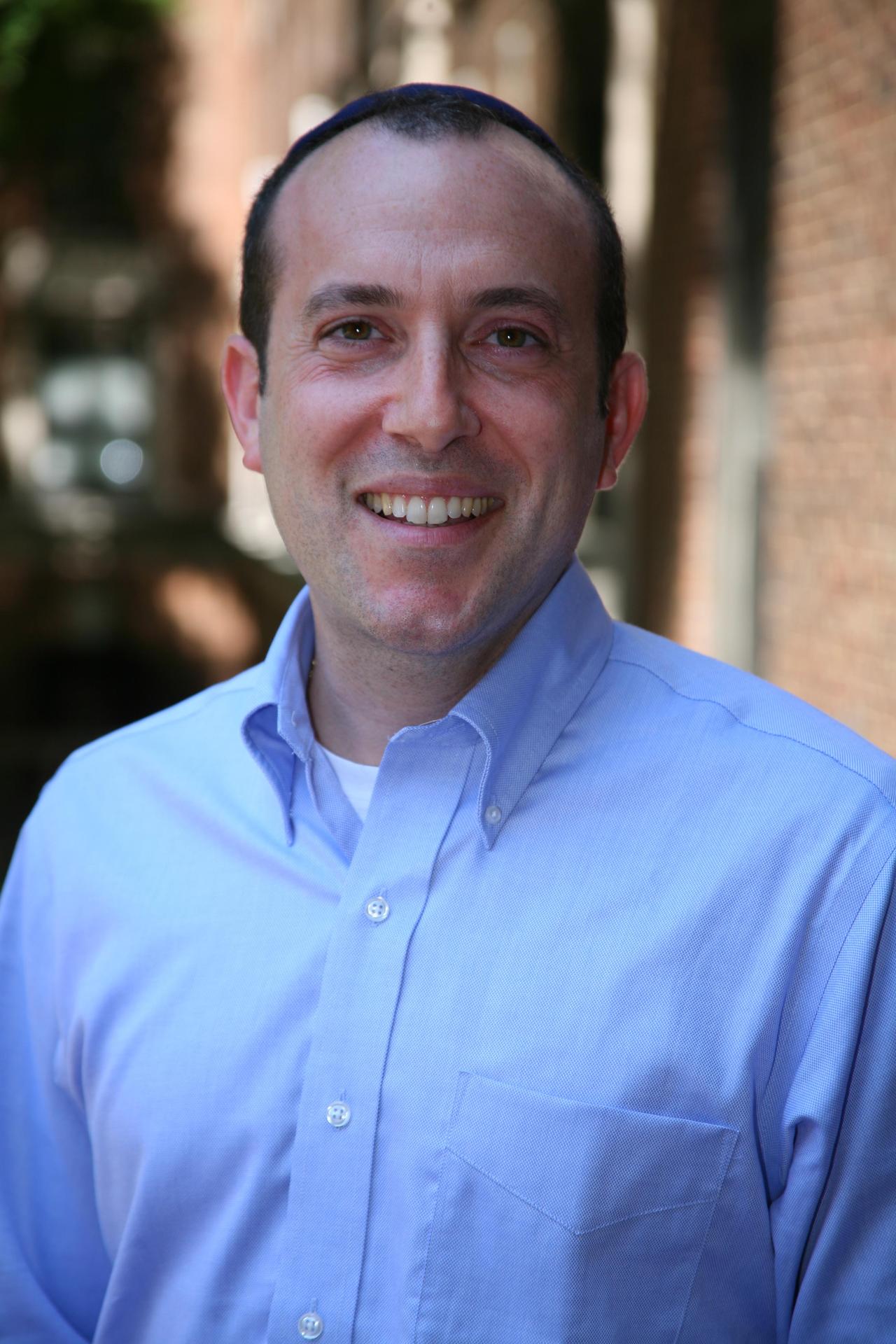